He famously flew his plane beneath the Eiffel Tower in Nazi-occupied Paris in 1944, lifting the spirits of French troops on the ground.
In 2009, he was presented France’s Legion of Honor. 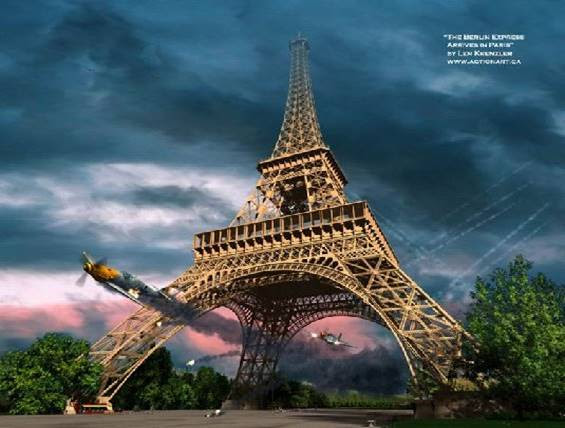 The fighter pilot who flew through the Eiffel Tower in 1944 has died.

were near Paris when the scene that is immortalized in the

artwork by Len Krenzler of Action Art that leads this article

took place. Bill had followed a German Bf109 from the

bombers he was escorting when most of the German

The two planes had been in a running dogfight.
The German pilot flew over Paris hoping that the heavy
German anti-aircraft artillery would solve his problem and
eliminate Overstreet and the ‘Berlin Express’, though Bill
managed to get some hits in at about 1500 feet.

The German’s engine was hit, and Bill stayed on his tail

growing, the German pilot aimed his plane at the Eiffel Tower

and in a surprising maneuver, flew beneath it.

more hits in the process. The German plane crashed and

Bill escaped the heavy flak around Paris by flying low and 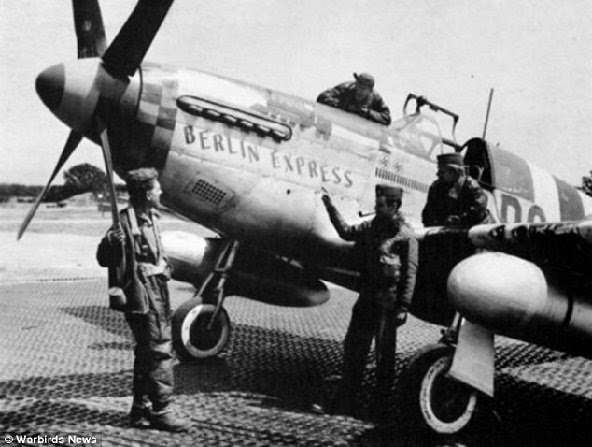 Hero: World War II
Aviator Bill Overstreet Jr., best known for flying beneath the
Eiffel Tower in pursuit of a German plane, is pictured in his
military days.

Remembered:
Overstreet was presented with France’s Legion of Honour in 2009. 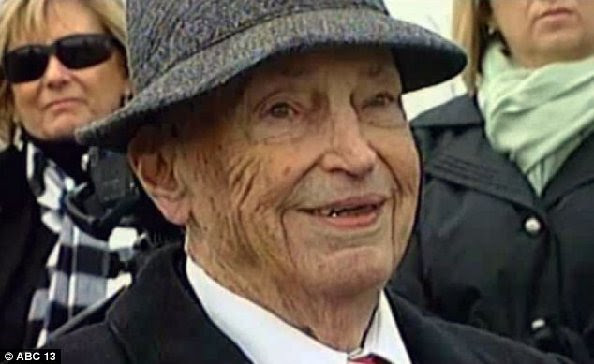 Before the ceremony, Overstreet had previously said that, if he lived long enough

to receive the Legion of Honor, he would be accepting it in memory of his fallen

brothers.  In particular, he wanted to pay tribute to a friend, Eddy Simpson, who

died fighting the Nazis on the ground so his comrades, including Overstreet,

After the award was pinned to his lapel, Overstreet said:

‘What more than “thank you” do you need?’

He was born in Clifton Forge, Virginia in 1921 and after Pearl Harbor, he
enlisted in the Air Corps as a fighter pilot.

By February 1942, he was a private and sent to California for flight
training; there, his instructors prepared him for the unexpected
mid-flight by cutting the engine as he landed. 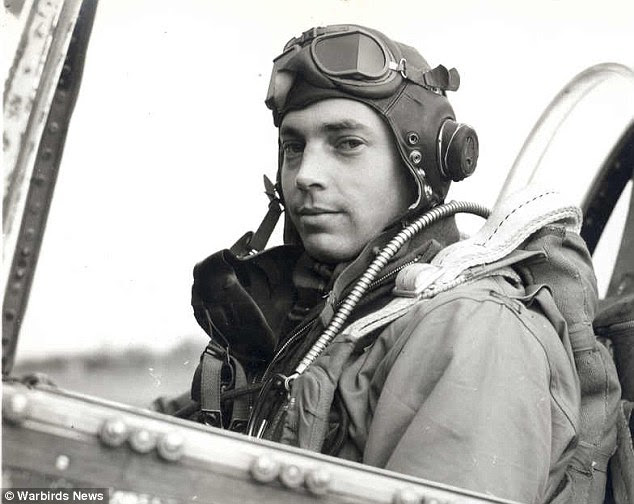 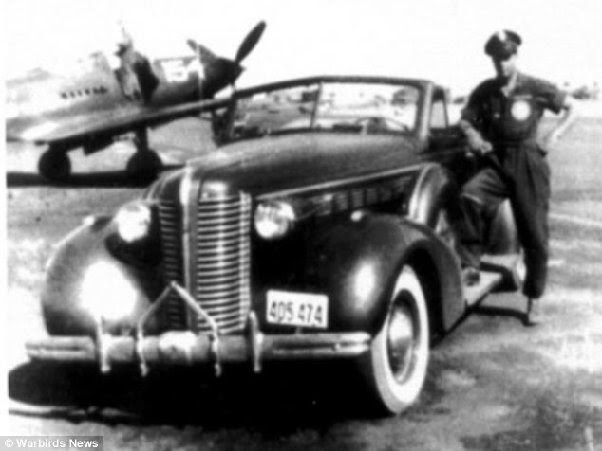 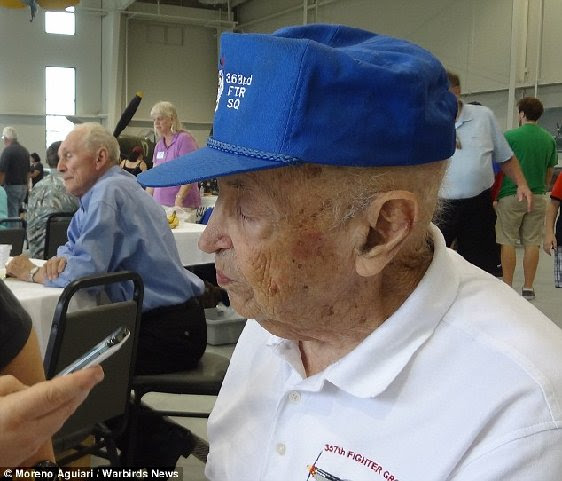 Loss: Bill Overstreet is pictured at an event, Warbirds Over the Beach,

in 2013. ‘He was always humble. Whenever the press interviewed him, he said,

And Bless those have served and are serving now!”