Recently, one of our clients received a call from the IRS saying that they were being sued for back taxes owed to the IRS. Immediately their Caregiver called the office to let us know about the call. The number was from a (202) area code so we started researching the number. Using an FBI Scam alert link, we found information on their website identifying the phone call as a scam.

YAY!! Another Caregiver saves the day.

All to often we hear of Seniors being targeted for scams. Having a caregiver can help!! Lighter Hearts Caregiver’s complete “Scam Alert Training” every year in hopes that we can help at least one senior from becoming a victim of scams.

Our Team wanted to share the most common Senior Scam that we feel can do the most damage to the overall well-being of our clients.

You’re a grandparent, and you get a phone call or an e-mail from someone who identifies himself as your grandson. “I’ve been arrested in another country,” he says, “and need money wired quickly to pay my bail. And oh by the way, don’t tell my mom or dad because they’ll only get upset!”

This is an example of what’s come to be known as “the grandparent scam”—yet another fraud that preys on the elderly, this time by taking advantage of their love and concern for their grandchildren.

The grandparent scam has been around for a few years—our Internet Crime Complaint Center (IC3) has been receiving reports about it since 2008. But the scam and scam artists have become more sophisticated. Thanks to the Internet and social networking sites, a criminal can sometimes uncover personal information about their targets, which makes the impersonations more believable. For example, the actual grandson may mention on his social networking site that he’s a photographer who often travels to Mexico. When contacting the grandparents, the phony grandson will say he’s calling from Mexico, where someone stole his camera equipment and passport.

What to do if you have been scammed. The financial losses in these cases—while they can be substantial for an individual, usually several thousand dollars per victim—typically don’t meet the FBI’s financial thresholds for opening an investigation. We recommend contacting your local authorities or state consumer protection agency if you think you’ve been victimized. We also suggest you file a complaint with IC3, which not only forwards complaints to the appropriate agencies, but also collates and analyzes the data—looking for common threads that link complaints and help identify the culprits.

And, our advice to avoid being victimized in the first place:

We Love our Clients 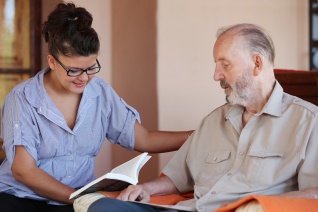 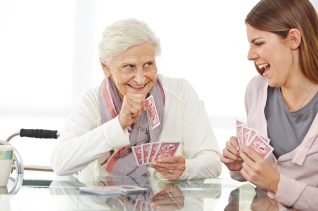 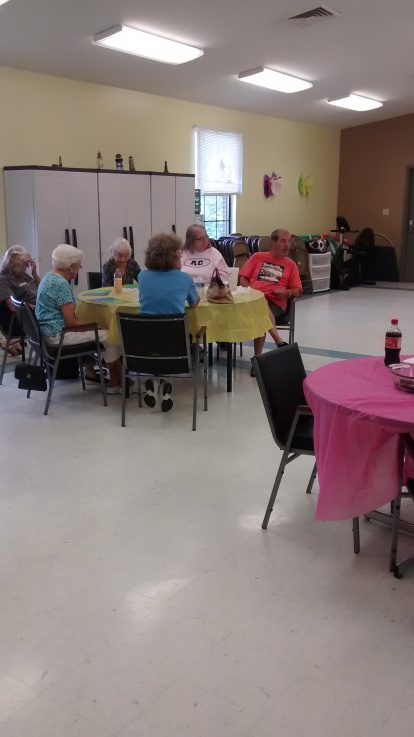 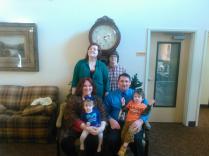